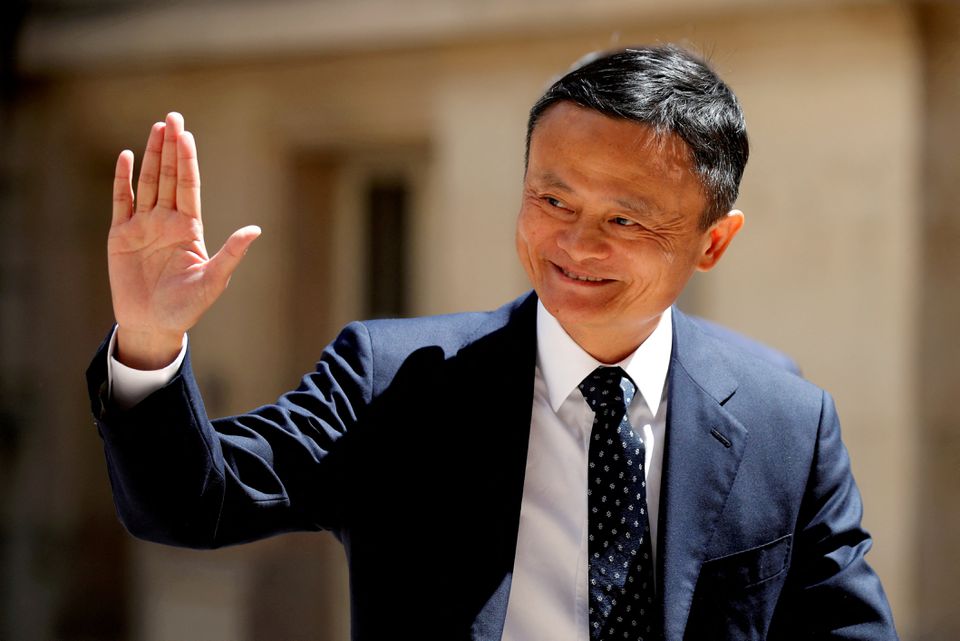 The Chinese fintech giant will no longer be under the control of Ant Group founder Jack Ma after the company’s shareholders approved a series of changes that will see him give up the majority of his voting rights, the company said on Saturday.

The move represents yet another significant development following a regulatory crackdown that derailed Ant’s $37 billion IPO in late 2020 and forced the financial technology giant to undergo a forced restructuring.

The managing director of Oriental Capital Research in Hong Kong is Andrew Collier.

“Jack Ma’s decision to leave Ant, a business he founded, demonstrates the Chinese leadership’s resolve to lessen the influence of significant private investors. The most productive sectors of the Chinese economy will continue to erode under this trend.

Despite assertions to the contrary made by government officials, Ant posed little risk to the financial system and was successful in securing loans for small businesses, one of the key factors in economic growth.

If he is no longer the controlling shareholder, it is undoubtedly significant. Theoretically, if the other major issue – oversight/ownership of data – is also resolved, this should pave the way for an IPO.

“With the Chinese economy in such a tumultuous state, the government is attempting to signal its commitment to growth, which, as we all know, depends heavily on the tech and private sectors. After a protracted period of uncertainty, Ant investors at least have a timetable for an exit.

Read Also  Tesla would benefit if Elon Musk left Twitter, according to Gene Munster of Loup

“Ant Group’s IPO process could be further delayed” if the A share and/or Hong Kong listing rules view these voting arrangement changes as a change-of-control event.

Salesforce wants to reduce expenses by $3 to $5 billion - Fortune