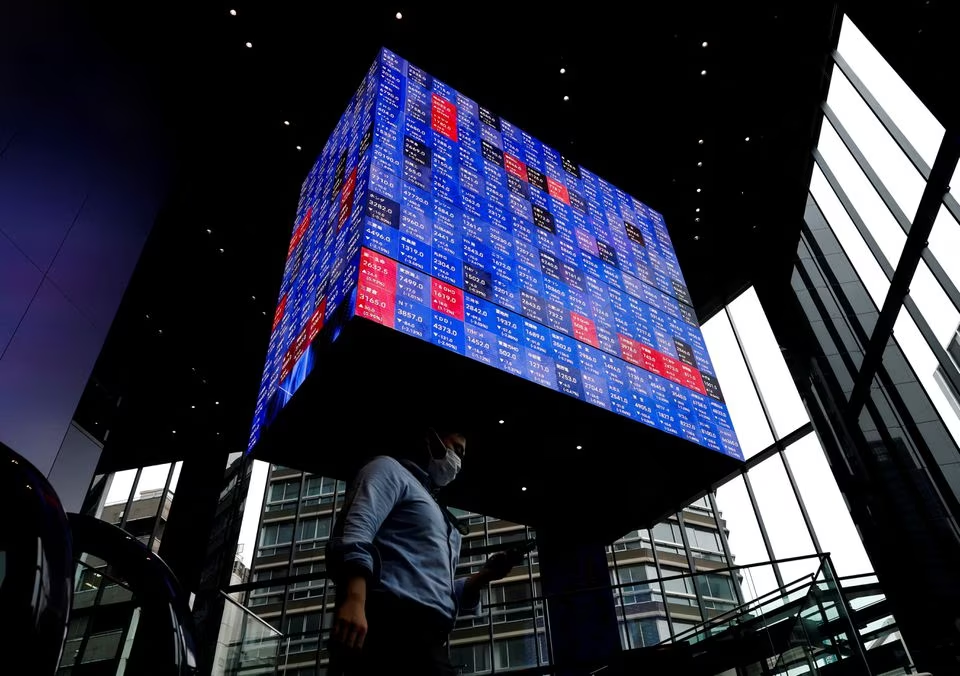 The dollar held steady on Wednesday as investors awaited U.S. inflation data for clues on the Federal Reserve’s interest rate policy. Asian shares reached a six-month high during this time.

In a speech on Tuesday, Fed Chair Jerome Powell avoided discussing rate policy but stated that the Fed’s independence was crucial for it to fight inflation, which helped U.S. stocks end higher.

Equity markets rejoiced the absence of any specific direction on policy because there was some expectation that Powell would likely push back on loosening financial conditions, according to Saxo strategists.

The Thursday release of the consumer price index (CPI) for the United States will be the center of investor attention. According to the data, headline annual inflation for December is predicted to be 6.5%, down from 7.1% in November.

The Fed’s decision to raise interest rates at its next meeting at the beginning of February will be heavily influenced by the data released on Thursday.

After four consecutive 75 bps rate increases in 2022, the U.S. central bank increased interest rates by 50 basis points in December, but it has reaffirmed that it will keep rates higher for longer to contain inflation.

According to Stephen Wu, economist at Commonwealth Bank of Australia, investors are betting that the upcoming inflation report will show further deceleration, potentially allowing the Fed room to slow the rate of interest rate increases.

Federal Reserve Governor Michelle Bowman stated on Tuesday that in order to combat high inflation, the central bank would have to raise interest rates even further, which would probably result in a weaker job market.

The Australian dollar gained 0.3% on the foreign exchange market after data revealed that the annual rate of inflation increased to 7.3% in November. New Zealand’s currency increased by 0.1%.

At 103.21, the dollar index, which compares the value of the dollar to six other major currencies, was largely unchanged.

The two-year U.S. Treasury yield, which ordinarily moves in tandem with expectations for interest rates, decreased 2.1 basis points to 4.237%.