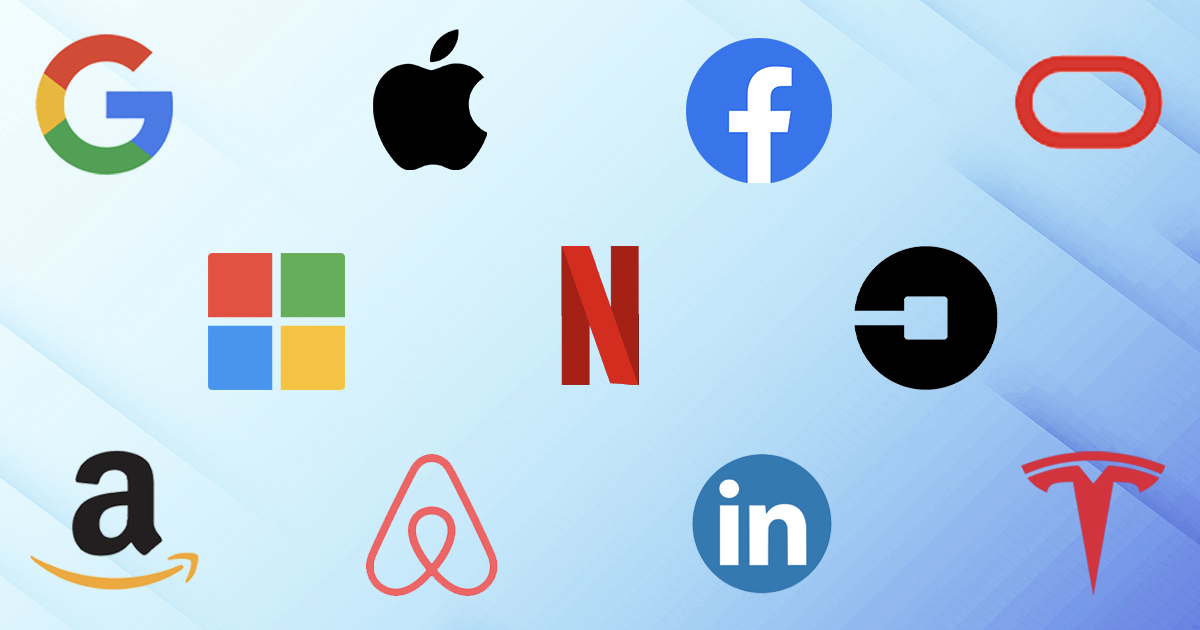 Like most businesses, technology companies have been affected by the global economic crisis this year, which many experts attribute to the impact of COVID 19 and the Russian-Ukraine war.

This has resulted in significant industry-wide layoffs, with 1138 tech companies globally firing 182,605 employees as a result, according to TrueUps’ tech layoff tracker.

The top tech juggernauts that have made job cuts or initiated significant layoffs this year are listed below.

Elon Musk, Twitter’s new owner, didn’t wait long to fire nearly half of the staff. Only a week earlier, the formal acquisition process to buy the company had been closed.

The layoffs on November 4 only affected 15% of our Trust & Safety team (as opposed to a company-wide reduction of about 50%), with the least-affected employees being our front-line moderators. Yoel Roth, who oversaw content moderation for Twitter at the time, said.

The company’s sole office in Africa, which is located in Accra, Ghana, was also affected by the job cuts. Reports show that everyone was let go except for one employee.

Even though these layoffs are the largest workforce reduction Twitter has ever experienced, this is not the first time this year that the company has tried to reduce the number of employees it has. Following the initial implementation of a hiring freeze, the company later decided to fire 30% of its talent acquisition team in July 2022.

Data scientists, software engineers, and other corporate employees will be laid off at about 260 different locations, the company informed regional authorities in California on Tuesday (November 15). The job cuts would take effect on January 17, 2023.

In addition to the layoffs confirmed by California’s Worker Adjustment and Retraining Notification Act, or WARN, which mandates that employers give 60 days’ notice if they have 75 or more full-time or part-time employees, Amazon declined to say how many additional layoffs may be planned. More than 1.5 million employees, mostly hourly workers, are employed by Amazon worldwide.

Similar to other tech and social media behemoths, the online retail behemoth saw significant profits during the COVID-19 pandemic as homebound shoppers increased their online shopping. But as the pandemic’s worst symptoms subsided and consumers turned less and less to online shopping, revenue growth slowed.

Netflix announced in June of this year that it had lost 300 employees in a second round of layoffs after experiencing a subscriber decline for the first time in more than a decade.

The job cuts primarily impacted US employees and represented about 4% of the streaming giant’s workforce. They arrived after the business eliminated 150 jobs last month.

While continuing to make significant investments in the company, Netflix said in a statement, “We made these adjustments to ensure that our costs are rising in line with our slower revenue growth.”

In February, Netflix reported losing 200,000 subscribers globally at the beginning of 2022 and forecast a 2 million user decline in the ensuing quarter.

The business attributed the decline to a number of causes, including heightened competition, the state of the economy, the conflict in Ukraine, and the widespread practice of people sharing accounts with non-paying households.

Mark Zuckerberg, the CEO of Facebook’s parent company Meta, announced on November 9 that the company is laying off 11,000 employees, or about 13% of its workforce, as it struggles with revenue declines and more general issues in the tech industry.

According to Zuckerberg, he decided to hire aggressively because he expected rapid growth even after the pandemic lockdowns were lifted.

“Unfortunately, this did not play out the way I expected,” said Zuckerberg in a statement. “Online sales have not only resumed their previous patterns, but our revenue has been much lower than I had anticipated due to the macroeconomic downturn, increased competition, and ad signal loss. I acknowledge that I made a mistake in this.

Because more people stayed at home and scrolled on their phones and computers during the pandemic lockdown period, Meta, like other social media companies, benefited financially. However, as the lockdowns ended and people resumed going outside, the growth of revenue slowed.

Elon Musk announced in June 2022 that Tesla Inc. would reduce its salaried workforce by about 10% over the ensuing three months, but that the overall headcount reduction would only be about 3.5% because the company still expects to hire more hourly workers.

At the Qatar Economic Forum on Tuesday, Musk said in an interview with Bloomberg News Editor-in-Chief John Micklethwait, “We grew very fast on the salaried side. In a Bloomberg report, he stated that “a year from now, I think our headcount will be higher” but that the current reduction will be between 3% and 3.5%.

After Musk made numerous internal and public statements about staff reductions over the course of the past month, the comments provided more clarity regarding the situation with Tesla’s staffing.

How technology is influencing financial future