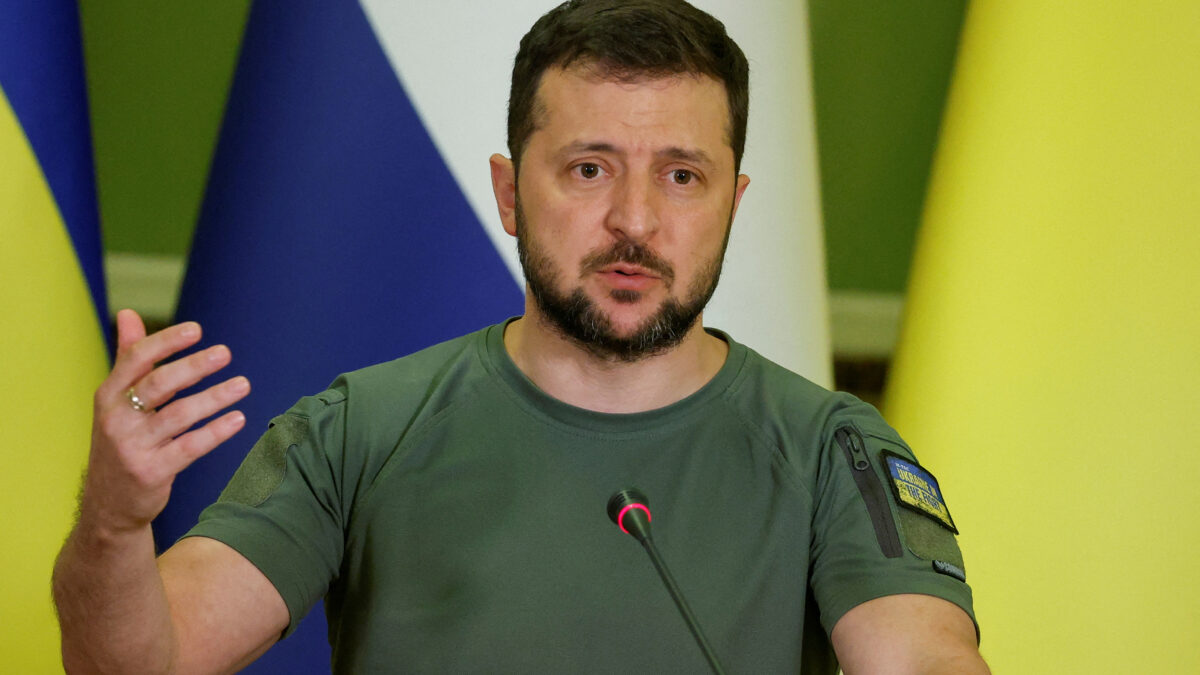 Volodymyr Zelenskiy, the president of Ukraine, declared on Sunday that corruption, a persistent issue that has been overshadowed by the country’s conflict with Russia, would not be tolerated and that important decisions regarding its eradication would be made this week.

Zelenskiy’s pledge was made in the midst of allegations of high-level corruption, including a report of questionable military procurement procedures, despite officials’ efforts to foster national cohesion in the face of the invasion.

In his nightly video address, Zelenskiy stated, “I want this to be clear: there will be no return to what used to be in the past, various people used to be near state institutions or the homes of people who spent their entire lives chasing chairs.

Transparency International ranked Ukraine’s corruption at 122 out of 180 countries in 2021, placing it only marginally better than Russia, a country with a long history of widespread corruption and unstable governance.

After granting Kyiv the candidate status last year, the EU has made anti-corruption reforms one of its primary requirements for membership.

Zelenskiy said, “This week will be the time for appropriate decisions. “The choices have been made in advance. It will all be fair, but I don’t want to make them public at this time.”

Zelenskiy, who was elected by a landslide in 2019 on promises to reform the ex-Soviet state’s governance, declared that his administration had accepted the resignation of a deputy minister following an investigation into claims he accepted a bribe.

He did not name the official, but according to news reports, Vasyl Lozinskiy, the acting deputy minister for regional development, was arrested on suspicion of taking a bribe.

Oleksiy Reznikov, the minister of defense, was also a part of the renewed focus on corruption after a newspaper claimed that the military had allegedly purchased food at exorbitant prices.

The allegations were labeled “false” by Reznikov’s ministry, and a parliamentary committee was asked to look into them.

Despite recent EU sanctions, Russians can still use cryptocurrency exchanges, according to a new report

Italy has postponed its decision on an EU graft suspect yet again, awaiting information from Belgium