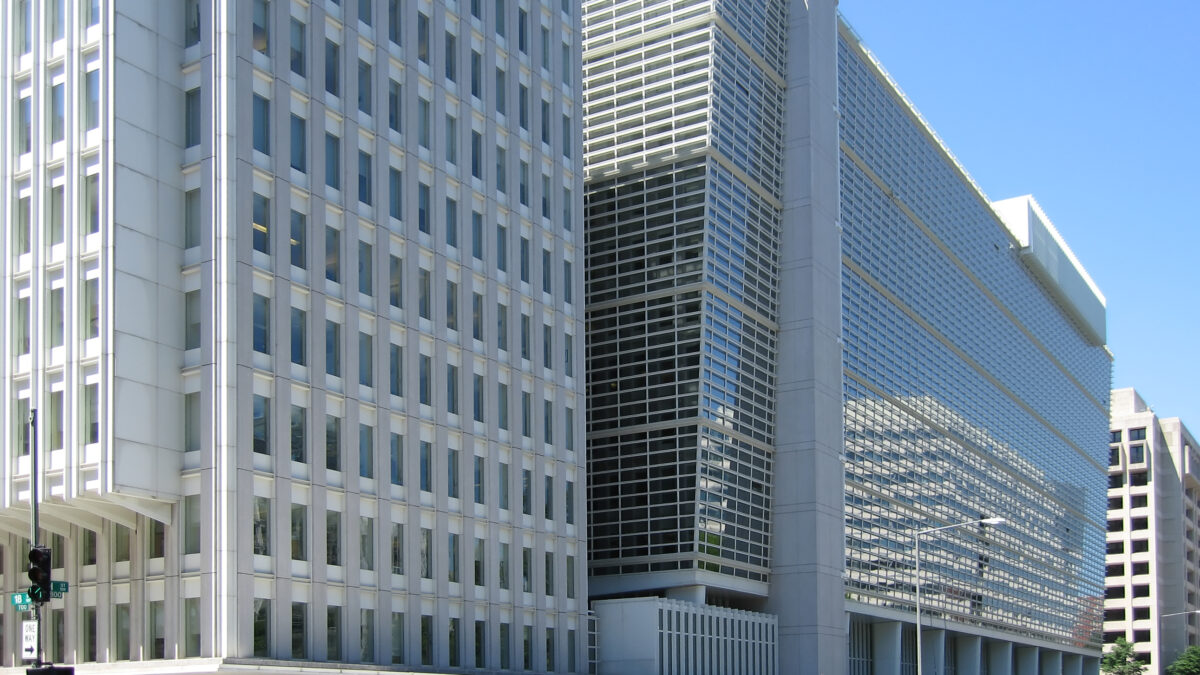 Due to the slowdown in global growth, the conflict in Ukraine, and the declining demand from China for commodities produced in Africa, the World Bank has lowered its forecast for Nigeria’s economic growth in 2023 from 3.3% to 3.2%.

The World Bank also predicted that the Sub-Saharan African region would experience slower economic growth in 2022 than it did in 2021, falling to 3.3% from 4.1%.

In light of slow growth and high inflation, the World Bank urged the governments of Sub-Saharan Africa to take immediate action to protect the weak and restore macroeconomic stability.

The Nigerian economy is forecast to slow in 2023, down to 3.2 percent (from 3.3 percent), and persist at this level the following year, according to the World Bank, which also highlighted the growth factors for the country’s economy. As inflationary pressures ease, the recovery in private consumption—which was largely sparked by accommodating monetary policy—will be the main driver of growth.

“It is predicted that private consumption spending will rise next year and decline this year. In 2024, this performance is most likely to go on.

With the mega-refinery project, industry will support growth on the production side in 2023 (with growth of 5.1 percent).

The World Bank’s growth projection for Sub-Saharan Africa stated: “Economic growth in Sub-Saharan Africa (SSA) is set to decelerate from 4.1% in 2021 to 3.3% in 2022, a downward revision of 0.3 percentage points since April’s Pulse forecast, primarily due to a slowdown in global growth, including flagging Chinese demand for commodities produced in Africa.

In one of the most food-insecure regions of the world, rising food prices are leading to hardships with serious repercussions. Due to recent economic shocks, violence and conflict, and extreme weather, hunger has sharply increased in SSA.