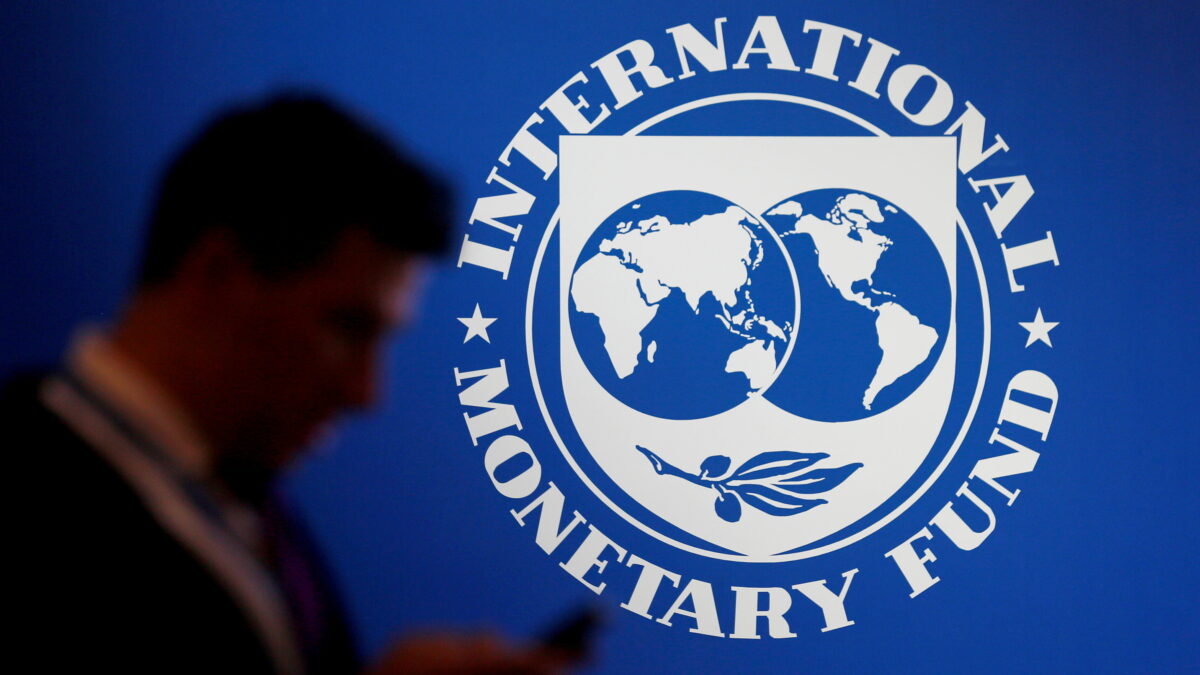 IMF director Kristalina Georgieva answered questions from attendees at a town hall meeting on Tuesday (Jan. 24) at the University of Zambia about the work her organization does with the nation.

Zambia agreed to a $1.3 billion bailout loan from the IMF in 2021, though some have criticized the conditions as being too stringent.

Georgieva disagreed, claiming that the Washington-based lender wanted to see Zambia achieve both growth and a resolution to its debt problems.

Kristalina Georgieva, managing director of the IMF, said, “I don’t wake up worrying that the IMF is a villain going to countries to take away their sovereignty because this is your IMF and we belong to you.

Following discussions with Zambia’s creditors, Georgieva stated on Tuesday that she was “confident” an agreement to restructure the country’s debt was within reach.

Despite reaching an agreement for a $1.3 billion bailout loan from the IMF in 2021, negotiations with Lusaka’s lenders have dragged on.

Some people criticized the IMF’s requirements as being detrimental to the nation.

A sizable portion of Zambia’s $17 billion external debt is owed to private lenders, including bondholders, as well as China.

Read Also  Ghana's economy is recovering, and the cedi is now the best-performing currency in Africa

Following a refusal by mostly western lenders to halt interest payments, Zambia became the first African nation since the Covid-19 pandemic to default on its foreign debt in 2020.