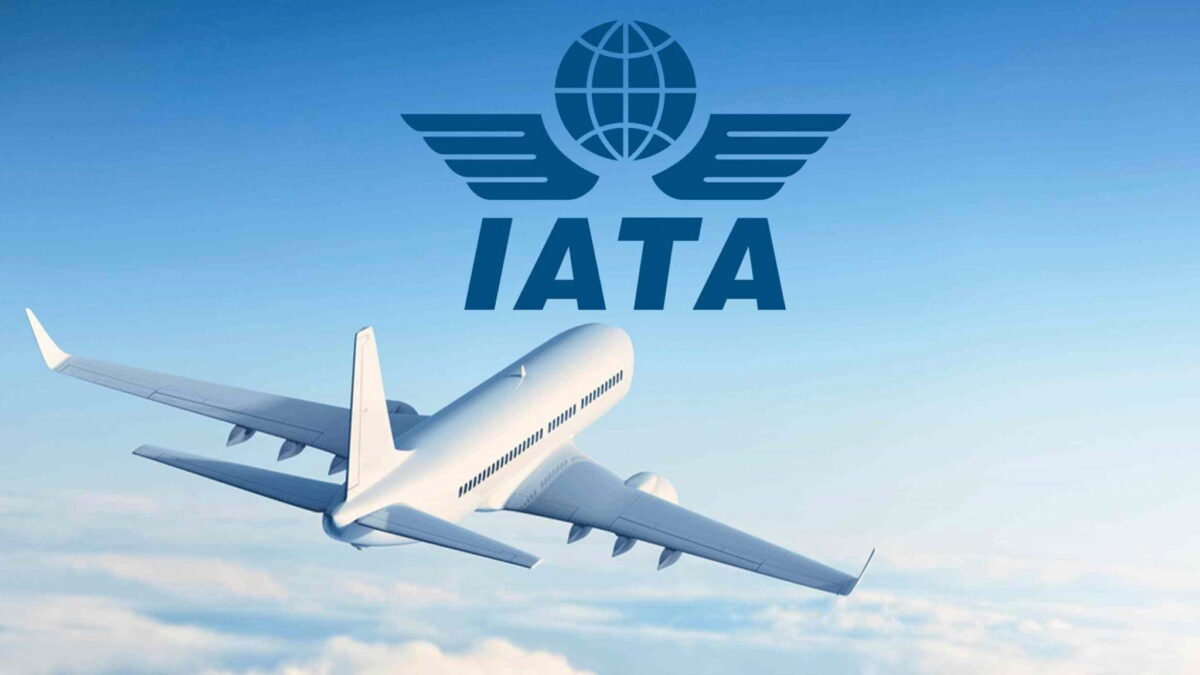 The International Air Transport Association (IATA) has expressed its displeasure with the Nigerian government about the amount of airline money that has been barred from repatriation.

According to IATA, the sum blocked by the Nigerian government has increased to $464 million in July.

IATA, in a statement issued on Thursday by its Regional Vice-President for Africa and the Middle East, Kamil Alawahdi, chastised the Federal Government for consistently refusing airlines the ability to repatriate revenues to their home nations.

“IATA is disappointed that the amount of airline money prevented from repatriation by the Nigerian government increased to $464 million in July,” the statement said.

“This is airline money, and its return is guaranteed by international treaties in which Nigeria is a signatory.” The removal of Emirates from the market confirms IATA’s numerous warnings that failure to restore timely repatriation will harm Nigeria by reducing aviation connectivity.

“Airlines cannot be expected to fly if they are unable to generate cash from ticket sales.” Loss of air connectivity has a negative impact on the local economy, investor confidence, and jobs and people’s livelihoods. It is past time for the Nigerian government to prioritize the delivery of airline monies before further damage is done.”

At its recent Annual General Meeting in Doha, Qatar, IATA’s leadership complained how the airlines’ inability to repatriate their funds had impacted their operational costs.

In a similar event, Emirates Airlines has suspended flights to Nigeria.

Emirates Airlines said on Thursday morning that it would halt flights from Nigeria beginning September 1, 2022.

Since the beginning of the year, at least $600 million from over 20 foreign airlines has been barred in Nigeria.

Emirates announced roughly two weeks ago that it had approximately $85 million in Nigeria from these funds.

Eight police officers died during anti-government rallies in Sierra Leone, according to a minister

Women and children drown while fleeing an attack in northern Nigeria