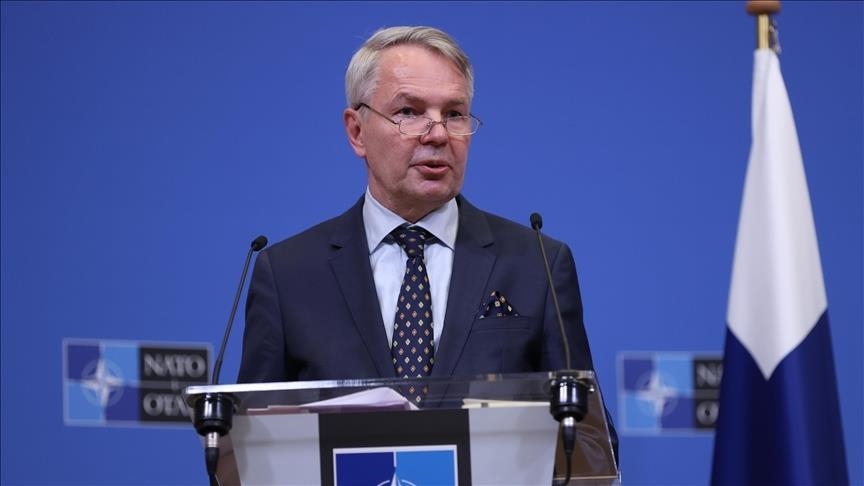 The talks between Finland and Sweden and Turkey regarding their application to join the NATO military alliance need to be put on hold for a few weeks, according to Finland’s foreign minister on Tuesday.

After a protest at the weekend near the Turkish embassy in Stockholm, which included the burning of a copy of the Koran, the Turkish president said on Monday that Sweden should not anticipate support from his nation.

No conclusions should be drawn just yet, according to foreign minister Pekka Haavisto, who told Reuters over the phone that “a time-out is needed before we return to the three-way talks and see where we are when the dust has settled after the current situation.”

“I anticipate a brief break for a few weeks.”

Following Russia’s invasion of Ukraine, Sweden and Finland applied to join the North Atlantic Treaty Organization last year. In order to move forward with their application, they now require the support of all NATO members.

However, Turkey has asserted that Sweden in particular needs to take a stronger stance against the militant Kurdish groups that Ankara views as terrorists and which it holds responsible for the failed coup attempt in Turkey in 2016.

Elections for both the presidential and parliamentary offices in Turkey will take place on May 14 as announced by President Tayyip Erdogan on Monday.

Read Also  Despite recent EU sanctions, Russians can still use cryptocurrency exchanges, according to a new report

Haavisto reported having spoken with Mevlut Cavusoglu, the foreign minister of Turkey, on Monday.

They are under pressure to perform well in the mid-May elections, so it is understandable that the conversation has heated up in many ways in Turkey, according to Haavisto.

Haavisto stated that he saw no reason to think about whether Finland might go it alone. Finland and Sweden have repeatedly stated their plans to join the alliance simultaneously.

Italy has postponed its decision on an EU graft suspect yet again, awaiting information from Belgium