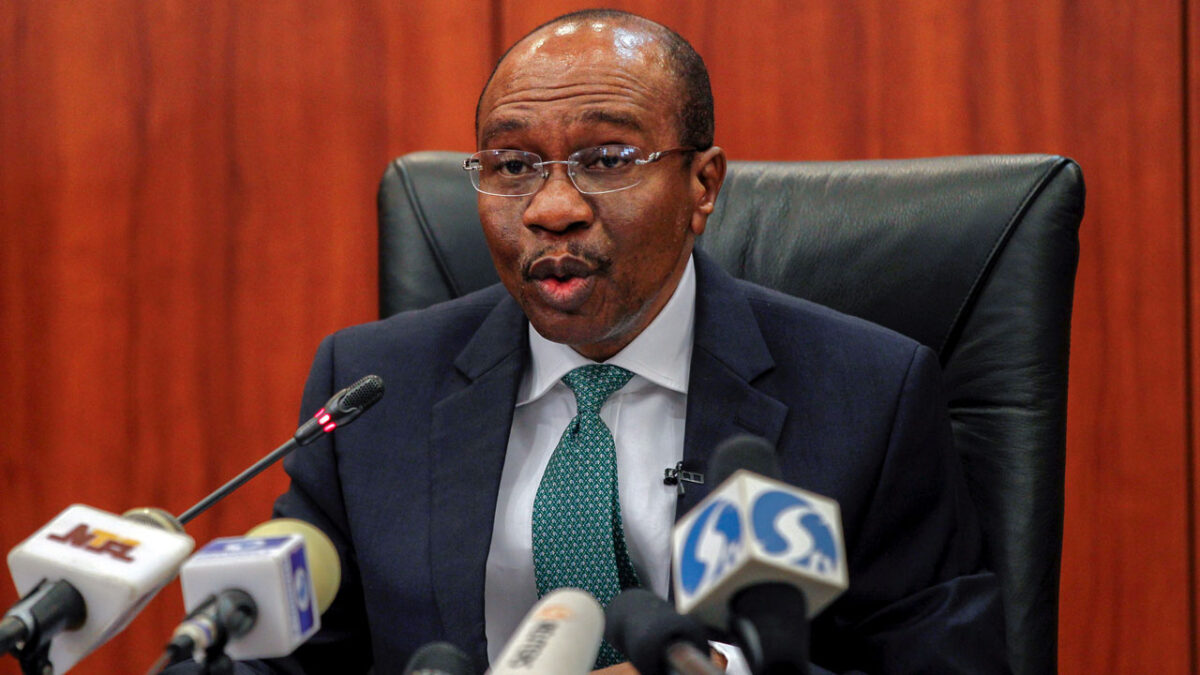 The Central Bank of Nigeria (CBN) released $265 million to airliners on Friday, August 26, 2022, to settle unpaid ticket sales in an effort to halt a crisis that was developing in the nation’s aviation industry.

According to a breakdown of the amount, $35 million was made available through a retail SMIS auction, and $230 million was released as a special FX intervention.

The CBN’s Director of Corporate Communications, Mr. Osita Nwanisobi, confirmed the news and stated that Governor Godwin Emefiele and his team were concerned about the development and what it might mean for the industry, travelers, and the nation as a whole in the international community.

Mr. Nwanisobi retorted that the Bank supported an orderly exit for anyone who might be interested in doing so, adding that the Bank was not opposed to any company bringing money back into the country.

Operators and customers alike are anticipated to exhale sighs of relief following Friday’s release, as some airlines had threatened to stop operating due to unpaid funds from outstanding ticket sales.

INEC announces PDP’s Adeleke the winner of the governorship race in Osun State.