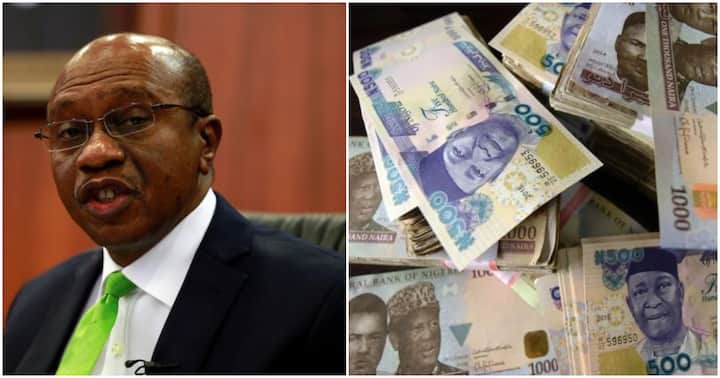 There are indications that politicians who stashed billions of Naira outside the banking system to prosecute the 2023 general election have moved against the Central Bank of Nigeria’s planned reintroduction and redesign of Nigeria’s currency (CBN).

According to THISDAY newspaper, these politicians have mobilized the National Assembly to pass a resolution opposing the Naira redesign, as several lawmakers may have stockpiled cash for the 2023 general election.

Politicians are opposed to the CBN’s redesign of the Naira. Many of the politicians who have perfected plans to rig next year’s election through vote-buying and have stockpiled Naira in their homes, offices, and other hidden locations have perfected plans to ambush this apex bank’s initiative, which has received praise from President Muhammadu Buhari and financial and economic experts.

Read Also  Oil spills and piracy are crippling the fish industry, as fishermen count their losses

According to the newspaper, these politicians, fearful of failing to return billions of Naira into the banking system within the three months specified by the CBN – November 2022 to January 2023 – without violating the Money Laundering Act and attracting the attention of the Economic and Financial Crimes Commission (EFCC), are mobilizing some members of the National Assembly to pass a resolution opposing the Naira redesign.

On Saturday, November 12, THISDAY was informed by numerous sources close to the federal lawmakers that these representatives want the National Assembly to pass a resolution instructing the CBN to postpone the redesign of the Naira until after the 2023 general election.

One of the sources told THISDAY that the politicians are rumored to have kept large sums of cash in their homes and other secret locations. They believe that three months will be insufficient time for them to return the money to the banks without facing charges from the EFCC for money laundering and other related offenses.

President Buhari had said last Wednesday that there was no going back on the planned redesign of the bank notes and that three months was enough for Nigerians to deposit the current notes at the banks to demonstrate his firm support for the policy.

The redesign of naira notes has the support of President Muhammadu Buhari. The president continued by saying he does not know why some Nigerians are whining. This was said by Buhari during a speech in London. Despite objections, he maintains that the plan cannot be changed.

Obasanjo criticized by the administration for endorsing Peter Obi