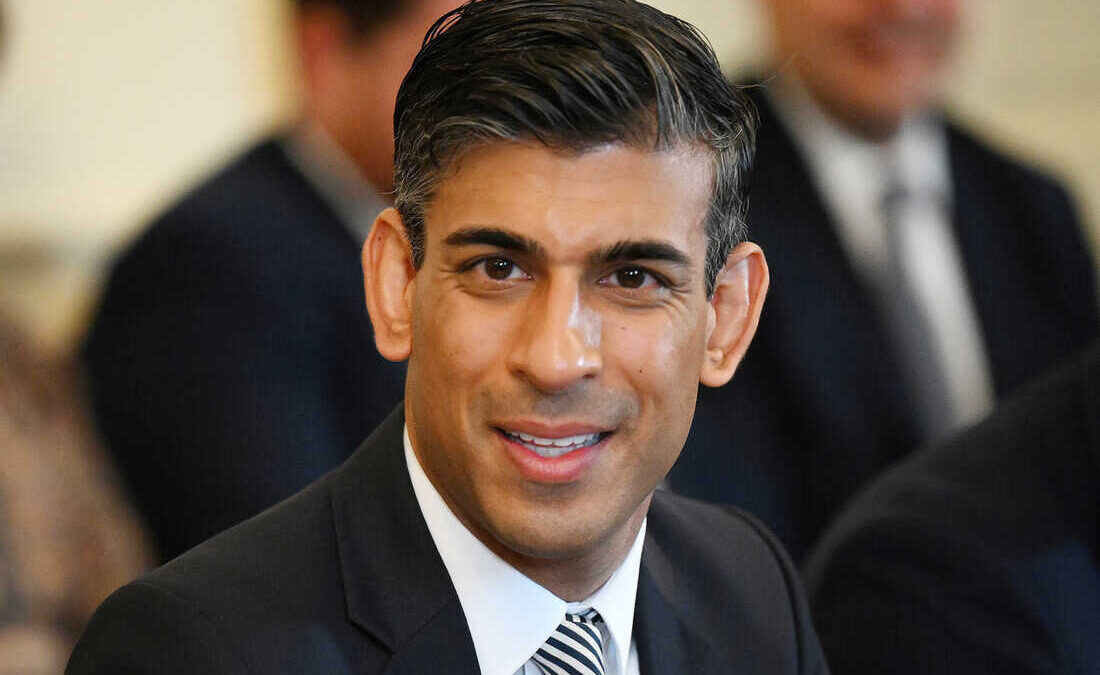 LONDON, ENGLAND - MAY 24: Chancellor of the Exchequer Rishi Sunak attends a cabinet meeting at 10 Downing Street on May 24, 2022 in London, England. Photographs of Johnson sharing a drink in Downing Street in 2020 during full lockdown have reignited accusations against him, just before the release of a much-anticipated report on "partygate". (Photo by Daniel Leal - WPA Pool/Getty Images)
News & Trends

According to the UN Refugee Agency (UNHCR), many people are expected to be prevented from applying for asylum in the UK under the new strategy the country has adopted to combat illegal immigration.

UK Prime Minister Rishi Sunak unveiled a new strategy to address the influx of unauthorized immigrants who cross the English Channel by boat and enter the country on Tuesday.

The UNHCR said the plan essentially justified the blanket rejection of asylum applications from applicants arriving from nations or by routes not considered “safe” by London after reviewing a number of its components.

The announced plan to first detain, then either return asylum seekers to their home countries or transfer them to a third country would essentially deny those who arrive irregularly access to the UK asylum system.

That strategy “would restrict access to asylum in the UK for all but a few,” according to UNHCR Assistant High Commissioner for Protection Gillian Triggs.

In late November, the media reported that only 8,000 of the 52,294 asylum seekers who entered the UK had received a decision on their applications, while the remaining 44,700 had not received a response.

10 celeb looks that dominated the red carpet in 2022