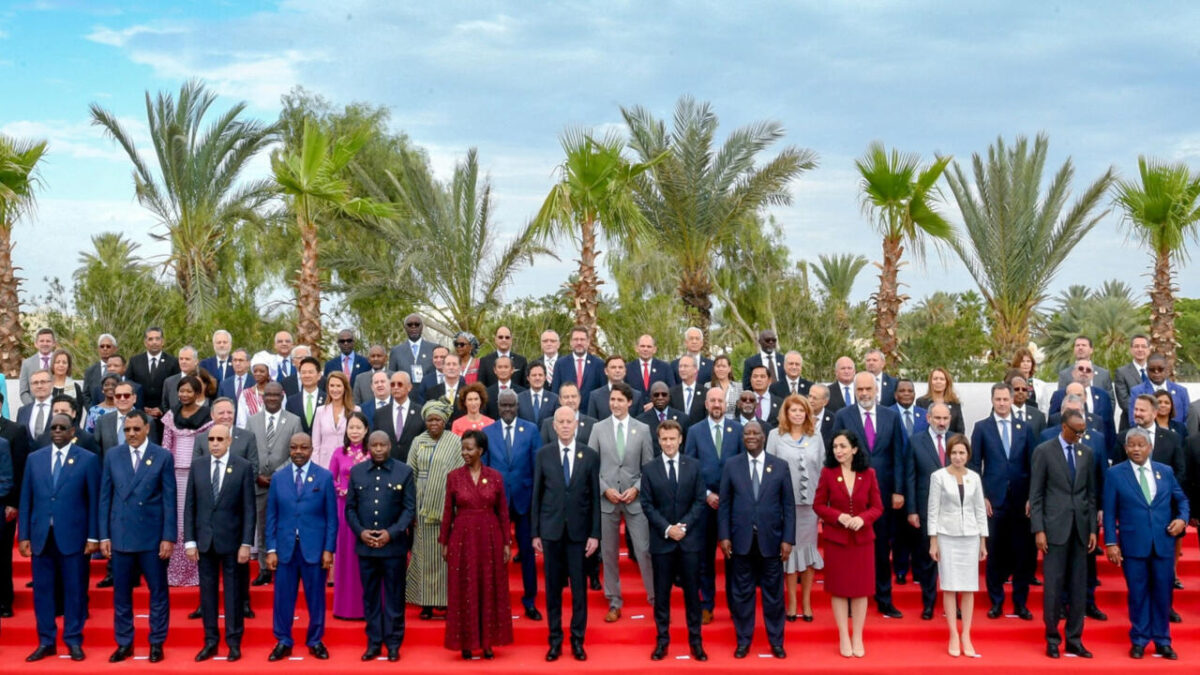 The world’s French-speaking leaders met in Tunisia for two days, which concluded on Sunday (November 20).

The conference was held against the backdrop of increasing insecurity in the Sahel and Great Lakes regions, as well as popular discontent in francophone Africa.

The International Organization of La Francophonie (IOF) secretary general was re-elected for a second term. She promised to do more to help people in crisis situations.

“We are heading towards a future Francophonie that is modernized and much more relevant in the midst of difficult change,” Louise Mushikiwabo said.

The 88-member IOF bloc’s leader stated on Sunday that “all conflict zones were the subject of long debates.”

“The IOF is an organization that can support and catalyze (efforts to mediate between conflicting parties,” she added.

However, tensions rose during the International Organisation of La Francophonie (IOF) conference when the Prime Minister of the Democratic Republic of the Congo, Jean-Michel Sama Lukonde, refused to pose for a photo with Rwandan President Paul Kagame.

However, tensions rose during the International Organisation of La Francophonie (IOF) conference when the Prime Minister of the Democratic Republic of the Congo, Jean-Michel Sama Lukonde, refused to pose for a photo with Rwandan President Paul Kagame.

The DRC accuses Rwanda of backing M23 rebels who have seized large swaths of territory in the country’s east, displacing tens of thousands of people and inflaming regional tensions.

The IOF, which was founded in 1970, aims to promote the French language, develop economic cooperation, and assist in the resolution of international conflicts.

Many African leaders have been outraged by the West’s quick response to the Ukraine conflict, in contrast to conflicts in their own countries.

The organization, which has an annual budget of less than 100 million euros, has been accused of being “powerless” in the face of rigged elections, power grabs, and coups in many of its member countries.

French President Macron said the IOF should reclaim its diplomatic role just moments before Paris announced its intention to seek the organization’s rotating presidency beginning in 2024.

WHO Chief: Sudan Ebola vaccine trials will begin in a few weeks

How Somali women are breaking tradition to write novels