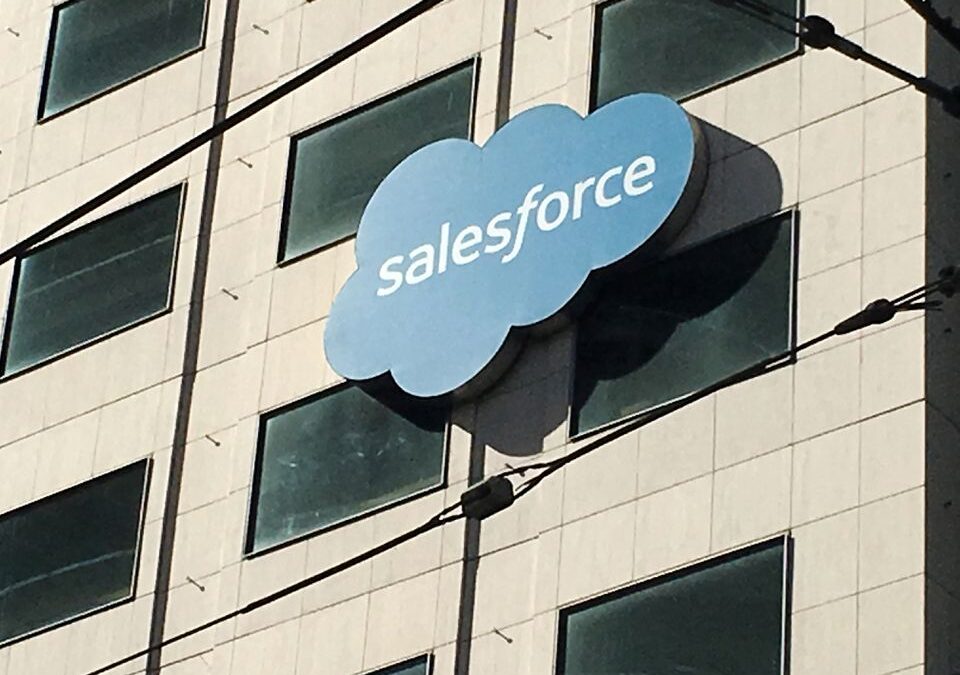 Salesforce Inc (CRM.N), a provider of cloud-based software, said this week that it would like to cut costs by $3 billion to $5 billion, according to an audio recording of a meeting cited by Fortune.

Following a pandemic of rapid hiring that left it with an overstaffed workforce in the midst of a slowing economy, Salesforce announced on Wednesday that it plans to reduce employment by 10% and close some offices.

According to the Fortune article, Benioff informed staff members in a meeting on Thursday that real estate would play a significant role in the cost restructuring process. He continued by mentioning the company’s continued success and growth.

In a separate report on Friday, CNBC cited people who also remotely attended the meeting on Thursday and reported that Benioff also hinted that there might be additional potential layoffs after the job cuts this week. The report also stated that Benioff claimed that new account executives were primarily to blame for the lack of productivity.

A Reuters request for comment was not immediately answered by Salesforce.

In 89 cities around the world, 110 Salesforce offices are listed on the company blog.

Benioff reportedly told staff, “We don’t need the same level of real estate that we had before the pandemic.”

As interest rate hikes to combat inflation increase globally, large tech companies have cut thousands of jobs in anticipation of a possible recession.