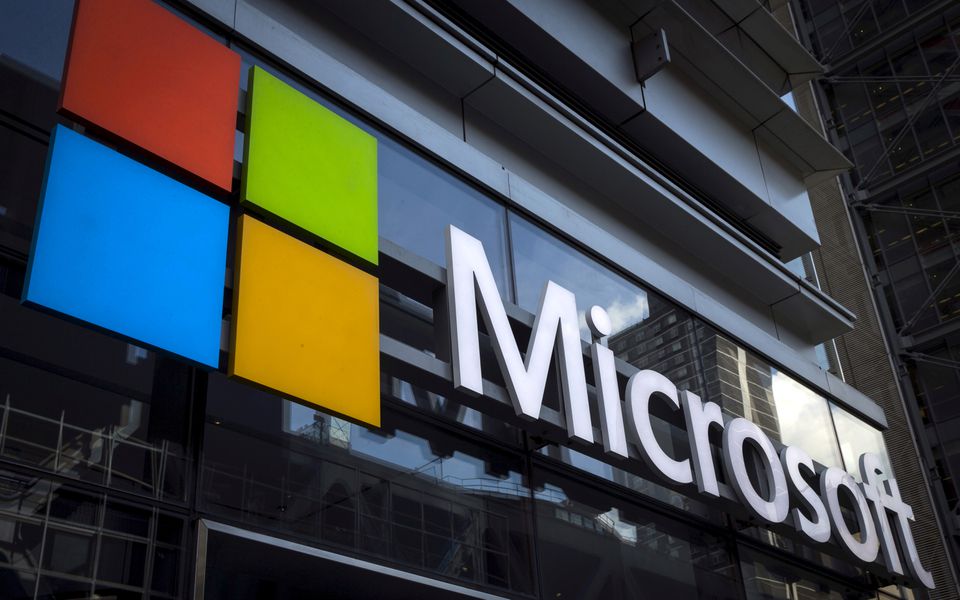 Microsoft intends to develop an AI-powered version of Bing

The Information, citing two sources with direct knowledge of the plans, reported on Tuesday that Microsoft Corp. is preparing to launch a version of its search engine Bing that will make use of the AI that powers ChatGPT, a chatbot developed by OpenAI.

Microsoft may introduce the new function before the end of March in an effort to compete with Alphabet’s Google, according to a report from a San Francisco-based technology news website.

On Nov. 30, OpenAI made the ChatGPT chatbot, its most recent creation, available for free public testing. The chatbot is a piece of software created to mimic human-like conversation in response to user input and can answer a wide variety of queries while mimicking human speaking styles.

Apple will contract with Luxshare to produce iPhones in China - FT

How Congress has changed the US aviation sector

Apple will contract with Luxshare to produce iPhones in China – FT