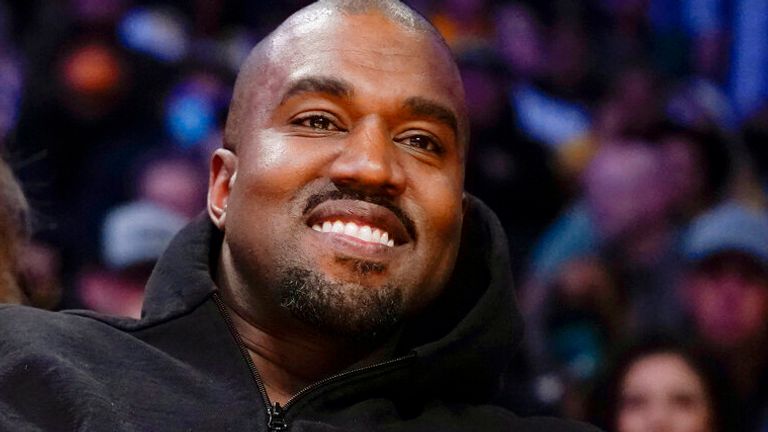 According to a report from Women’s Wear Daily, which cited a statement from Balenciaga’s parent company, Balenciaga has officially cut ties with Kanye West after he made a number of anti-Semitic posts and other controversial comments.

In a statement to WWD, Balenciaga’s parent company, Kering, said that the company no longer works with this artist and has no plans to do so in the future. CNN Business asked Kering for a comment, but the company did not reply.

West legally changed his name to Ye, and earlier this year he worked with Balenciaga on the Yeezy Gap line, which was a huge hit. Gap first said it had a 10-year deal with Ye for the Yeezy Gap brand that would end in June 2020. However, West said last month that he was ending the deal because of “substantial noncompliance.”

Mark Breitbard, president and CEO of Gap Brand, said in an internal company email that they had decided to “wind down the partnership” because their “visions are not aligned.”

Adidas also said that it is rethinking its relationship with West because their relationship has become more and more tense.

The New York Times said that West and Balenciaga have a close relationship and that West and creative director Demna Gvasalia text each other “several times a day.” But Gvasalia and Cédric Charbit, the CEO of Balenciaga, are said to have been at the disastrous Paris fashion show where West wore a shirt from his controversial “White Lives Matter” line.

Records from the Internet Archive’s Wayback Machine show that West said he was “going death con 3 on Jewish people” in a tweet that has since been deleted.

Ye recently said that he wanted to buy Parler, a far-right social platform, so that he would never have to “fear being taken off social media again.”