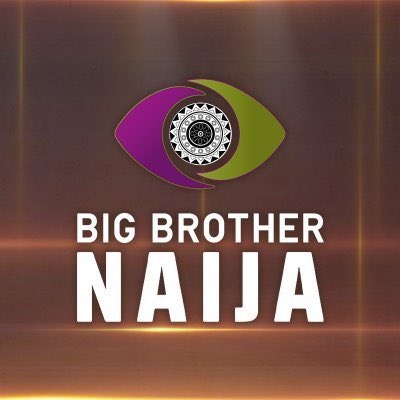 The majority of Big Brother Naija reality show winners don’t seem to live up to their own and Nigerians’ expectations of them.

The majority of them never make it to the big stage of Nigeria’s entertainment sector.

The most popular and popular reality show in Africa right now is Big Brother Naija.

Ijeoma Josephina Otabor, aka Phyna, was declared the winner of the 2022 season of the competition and received a N100,000 grand prize.

From March 5 to June 4, 2006, M-Net and DSTV Channel 37 broadcast the first season of Big Brother Naija, which was won by Katung Aduwak.

After that, it was off the air for 11 years. It returned in 2017, and since then, the following winners have been announced:

2017 saw the “See Gobe” edition, which debuted in January 2017 and featured 22 contestants competing for the N25 million grand prize, with Efe Ejeba, a Delta State native, being named the winner.

The following year, on January 28, 2018, the show returned, and Miracle Igbokwe of Imo state took home the “Double Wahala” title.

Mercy Eke won the fourth season, which began on June 30, 2019. First woman to win the “Pepper Dem.” season was the Imo State native.

The grand prize was worth N60 million, and it was also the first time the show was hosted in Nigeria.

This season was distinctive because it marked the show’s introduction of a virtual audition.

To win the N90 million grand prize for the Shine Ya Eye’ edition, WhiteMoney, real name Hazel Oyeye Onou, defeated the other 24 Housemates.

Since leaving the reality show, the 29-year-old entrepreneur from Enugu State has released a few singles, despite some Nigerians doubting whether music is really his calling.

Finding a Big Brother Naija winner who has dominated the entertainment industry, whether in acting or music, is actually very difficult.

Sometimes, just a few months after the reality, we stop hearing from them, and people wonder how they were able to use the money. However, one thing we never hear about them doing is begging on the streets.

However, only a select few of them—including Mercy Eke—had ever revealed to Nigerians how they intended to spend the grand prize while participating in a reality show.

According to reports, the former roommate has made significant real estate investments.

However, a renowned entertainment expert who asked to remain anonymous gave the Daily Post an explanation of the reasons why some of these BBN winners struggled to find success.

With the words, “Well, when it comes to the grand prize money or other funds won by Big Brother housemates while in the house, there are more to it than what you see,” he indicted top show executives, family, friends, and the grand prize itself.

“You never know how much these housemates ended up taking home with them, so sometimes you don’t need to put pressure on them.

“On TV, they will show them receiving N50m or more, but keep in mind that they must first settle people before moving on to other matters. Don’t think that BBNaija would be an exception because this is Nigeria.

“After that, you discuss your loved ones and friends who are already waiting for you to leave the house so that you can start settling in.

Thirdly, keep in mind that your standard of living has changed, including the home you live in, where you live, the food you eat, and the vehicles you drive.

You’ll quickly realize that N50m is insufficient if you’re not strong enough to manage this fund because it takes a lot to maintain fame and fortune.

Now, winning the reality show does not make you a singer or an actor by default. Before they look your way, producers in the music and film industries must notice something about you.

“And some of them give up after releasing one or two songs and go into hiding. I won’t name names because we’ve seen a lot of them act in that way. What you lack, you cannot give.

Showmax raises the bar as Diiche premieres to critical acclaim