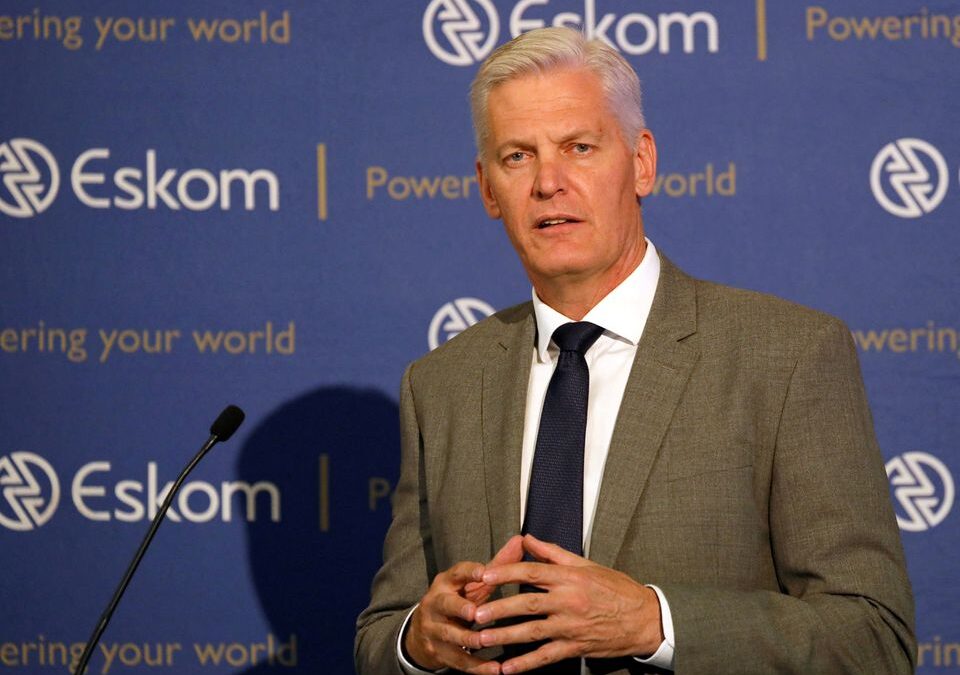 After failing to resolve a crisis in the organization that resulted in record numbers of power outages in Africa’s most industrialized economy, De Ruyter resigned on December 14 under political pressure.

De Ruyter oversaw a firm-wide crackdown on organized crime and corruption at Eskom plants after officially taking office in January 2020. This included sabotage of infrastructure. His term as president will end on March 31.

According to a statement from the utility’s head of security, “Eskom cannot comment further on the poisoning incident involving the group chief executive, which occurred during December 2022.”

Requests for comment from the South African police services were not immediately returned. Mpho Makwana, the chairman of the Eskom board, was also unavailable.

EE Business Intelligence, a specialized energy publication, broke the story about the alleged poisoning of De Ruyter on Saturday.

Prostitution will no longer be considered a crime in South Africa