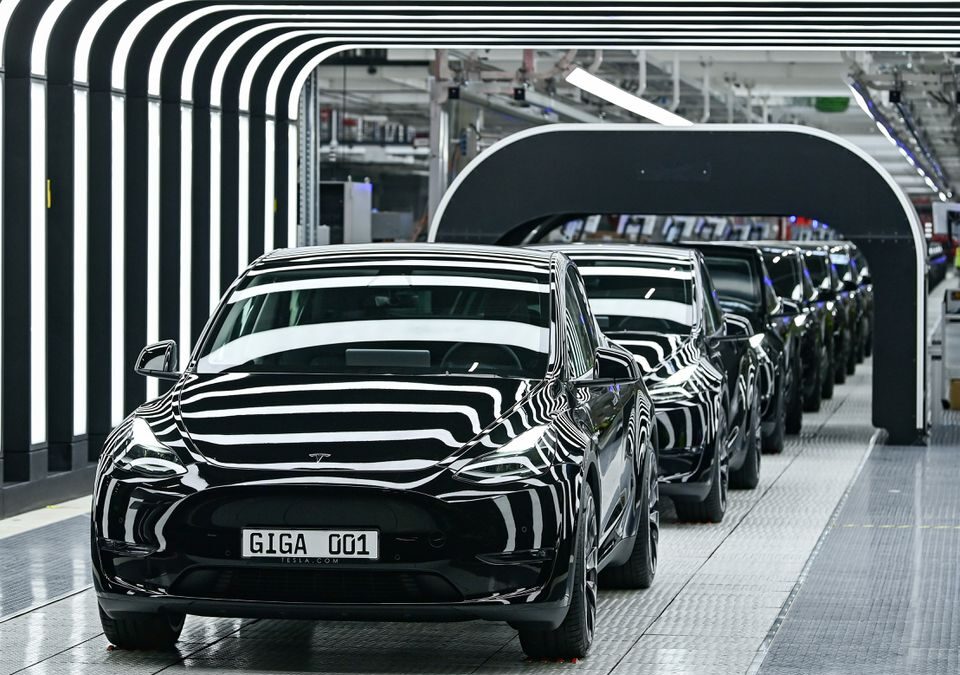 For the second time in less than three months, Tesla lowered prices in China on Friday, fueling predictions of a wider price war amid weaker demand in the largest auto market in the world.

In an effort to increase demand for the output from its Shanghai factory, which serves as its primary production hub, the American automaker also lowered the price of its best-selling Model Y and Model 3 electric vehicles in Japan, South Korea, and Australia, according to a person with direct knowledge of the plan.

The change is Tesla’s first significant action following the appointment of Tom Zhu as its lead executive for China and Asia to oversee global production and deliveries, which have been at the center of the company’s recent struggles after missing its 2022 delivery target.

While automakers have long used incentives to manage inventory, Tesla had been able to maintain or even raise prices because of strong orders up until the end of last year.

Elon Musk, the company’s CEO, however, claimed last month that “radical interest rate changes” had impacted the affordability of both new and used cars, and that Tesla could lower prices to maintain volume growth.

Based on calculations by Reuters, the most recent price cut in China, along with one in October and recent incentives for Chinese buyers, resulted in a 13% to 24% decrease in Tesla’s prices from September in its second-largest market after the United States.

According to Reuters calculations based on website prices, Tesla reduced prices for all of its Model 3 and Model Y cars in China by between 6% and 13.5%. The starting price for the Model 3 was decreased from 265,900 yuan to 229,900 yuan ($33,427). According to calculations by Reuters, those models are now priced 24% to 32% less than those in the United States, Tesla’s largest market. This is due to a number of factors, including labor and material costs.

Grace Tao, vice president of external communications for Tesla in China, asserted on Weibo that price cuts in China were a result of technological advancement and a response to Beijing’s call for encouraging economic growth and consumption.

Deliveries of Tesla vehicles made in China fell to their lowest level in five months in December. Tesla’s Shanghai plant, which was expanded the previous year, also exports vehicles to Europe.

In Europe, where sales increased 93% year over year in November, according to data from the research firm JATO Dynamics, and the Model Y was the best-selling vehicle for the second time in 2022, there have been no signs of Tesla lowering prices as of yet.

Additionally, Tesla saw a rise in its market share for battery electric vehicles (BEVs) in Europe, from 12.3% in November of last year to 18.9% in November.

The reductions came days after Beijing ended a program of subsidies, and due to weaker demand, Tesla and its competitors were forced to bear the brunt of the action.

According to China Merchants Bank International (CMBI), Tesla may need to take additional steps, particularly as competition from Chinese rivals heats up.

Shi Ji, a CMBI analyst, said Tesla “needs to further cut prices and expand its sales network in China’s lower-tier cities” due to its aging models.

In 2023, “we anticipate that new EV production capacity in China will exceed new demand.”

However, well-known Chinese automotive blogger Sun Shaojun claimed on Weibo that Tesla’s price reductions were so significant that rival automakers, including bigger competitor BYD (002594.SZ), would have to respond.

Following the end of the government subsidies, BYD recently increased the prices for its top-selling models. The cost of the Model 3 and the most well-liked Han EV from BYD are now equal.

In response to changes in the market’s demand, BYD said it would adjust its own pricing, but it would not comment on that of its competitors.

According to CMBI data, BYD, which sells both plug-in hybrid and all-electric vehicles, saw its retail sales in China double in December while Tesla’s fell 42%.

Some Tesla owners in China who recently took delivery but were not qualified for the discounted prices announced on Friday that they planned protests at the company’s showrooms in Shenzhen and Henan, according to screenshots of social media conversations seen by Reuters.

Tesla also reduced the cost of the Model 3 and Model Y in Japan by about 10% each, the first time since 2021.

The Inflation Reduction Act, signed into law in August by Vice President Joe Biden, makes the Model Y and Model 3 eligible for up to $7,500 in clean vehicle tax credits in the United States as of this month.

China accounted for just over a third of Tesla’s total sales in 2021.