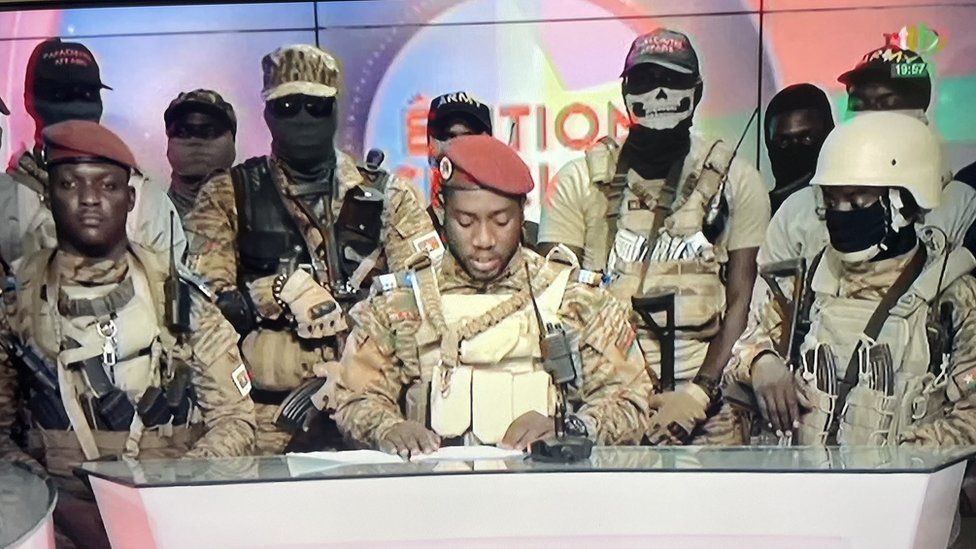 According to a state television report on Friday, the army of Burkina Faso has liberated 66 women and children who were kidnapped earlier this month by Islamic extremists while gathering food in the nation’s northern Sahel region (Jan.20).

Armed forces discovered the hostages during a military operation in the Center-North region, according to national broadcaster RTB. 39 kids made up the group, including four infants.

The two were taken hostage by Islamic extremists on January 12 and 13, according to authorities, while they were out in the countryside gathering wild fruit close to the town of Arbinda in the province of Soum.

They were discovered in the Tougouri region, 200 kilometers (125 miles) to the south, according to security sources. Senior army officers met them in Ouagadougou after helicopters transported them there.

Extremists have surrounded towns all over the West African nation, obstructing the free movement of people and goods. According to rights organizations, the town of Arbinda has been under jihadi blockade for years, making women more susceptible to attacks if they attempt to flee.

Thousands of people have been killed and nearly 2 million have been displaced in Burkina Faso as a result of jihadi violence linked to both al-Qaida and the Islamic State group. Due to successive governments’ failure to put an end to the fighting, there was a great deal of unrest in 2022, which led to two military coups.

With a promise to restore security, the military junta that took control in September is still battling to stop the violence.